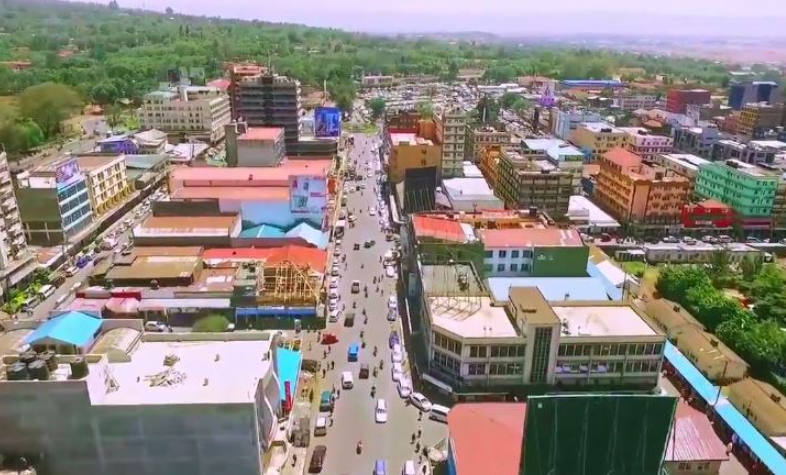 Nakuru town is now a heartbeat away from becoming a city after Senators on Thursday voted to elevate its status. All Senators present voted to support a motion by the House Devolution Committee that approved a petition seeking to elevate Nakuru’s status.

This was despite reservations of the leadership of the county’s decision to dump 40 street children in Chemususu forest in an attempt to gain the new status. Senators insisted that despite their decision, those involved must be held to account.

“Criminal action must be visited on some people Mr Speaker, and Senate cannot pussy-foot on this, we can’t ignore it, there is blood on the hands of some officers in Nakuru County,” lamented Makueni’s Mutula Kilonzo Jnr.

It is alleged that county officers dumped 40 street kids in the forest and 5 have not been found to date.

“We don’t know whether that act that is evidently criminal was meant to pave for what we are discussing, but it was done, it was inhuman and it was criminal, and there is some culpability that must land on someone,” said Bungoma’s Moses Wetangula.

Despite the reservations, Senators agreed that Nakuru deserves to be conferred the status of a city. They however cautioned proper planning should be done to avoid slums that are often an eyesore in most cities. They challenged the leadership of the county to ensure Nakuru regains its former glory as the cleanest city in Africa.

According to section 7 of the Urban Areas and Cities Act, the President may, on the resolution of the Senate, confer the status of a city on a municipality that meets the criteria set out by granting of a charter.

If the President okays the decision, Nakuru will be the fourth city in the country after Nairobi, Mombasa and Kisumu. – citizen.co.ke