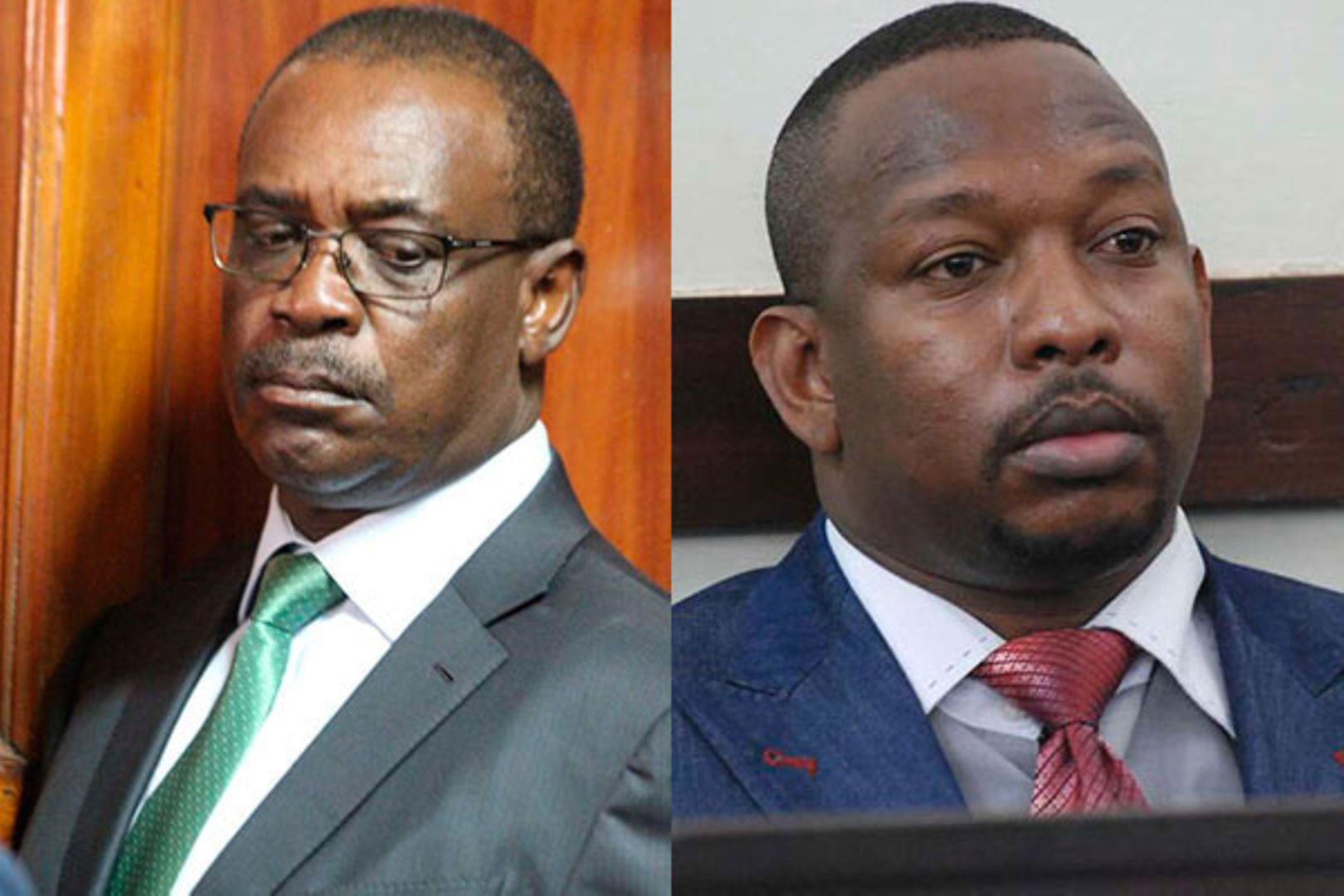 The commission also revealed that it is pursuing graft cases involving five other former and current governors, Principal Secretaries, Senators, MPs, and managing directors of State corporations among others.

The EACC did not provide names of the affected public officials who it claims have unexplained wealth worth Sh25.5 billion. The revelations by the EACC give a glimpse on how rogue public officials abused their offices to illegally amass staggering amount of wealth, especially for the governors who have served for an average of four years.

Mr Waititu and Mr Sonko, who came into office in August 2017, were impeached by County Assemblies and the Senate as Kiambu and Nairobi governors for gross violation of the Constitution and abuse of office. The EACC has since moved to court seeking to recover assets worth billions of shillings from the former county chiefs.

The EACC had earlier revealed in court that Mr Kidero has assets worth Sh9 billion. The agency listed Sh1.2 billion Yala Towers in Nairobi’s central business district as Mr Kidero’s most prized asset.

The commission further claimed Mr Kidero also owns 50 rental units on Nairobi’s Riara Road estimated at Sh1 billion and another property known as Muthaiga Heights worth the same amount. This is in addition to 11 vehicles that include Range Rovers and Mercedes Benzes.

The EACC also targeted several multi-million shilling properties and buildings spread across the city that were alleged to be owned by Mr Waititu.

The properties include luxurious mansions that were reported to be under construction in Runda, Delta Hotel building located in Nairobi CBD and a luxurious hotel in Naivasha. The commission equally trained its guns on Mr Sonko’s property in Upper Hill, Nairobi, worth nearly Sh500 million.

The property is situated along Matumbato Road — right behind the five-star Radisson Blu Hotel. In 2019, the director of public prosecutions (DPP) ordered the arrest of Mr Sonko over the loss of Sh357 million of county funds.

The EACC wants Mr Lenolkulal, who has an ongoing corruption case that saw him banned from office, to explain the source of unexplained assets totalling Sh661.2 million consisting of four pieces of land in Karen, Nairobi, luxury motor vehicles, personal bank accounts and M-Pesa deposits.

According to the commission, while the governor’s net salary for the period July 2013 to February 2019 was Sh42.3 million, he was able to acquire Sh703.5 million assets, leaving unexplained wealth of Sh661.2 million.

Yesterday, the EACC told the Senate committee on Justice, Legal Affairs and Human Rights chaired by Nyamira Senator Okong’o Omogeni that it had recovered assets worth Sh25 billion in the last five years and averted loss of Sh30.4 billion over the same period.

The EACC said that it traced 88 assets estimated at Sh25 billion. Mr Wabukala said 14 assets worth Sh9.4 billion were preserved while the commission filed 23 recovery suits with a total value of Sh5 billion. Assets recovered in the year 2019/20 amounted to Sh12 billion. – nation.co.ke